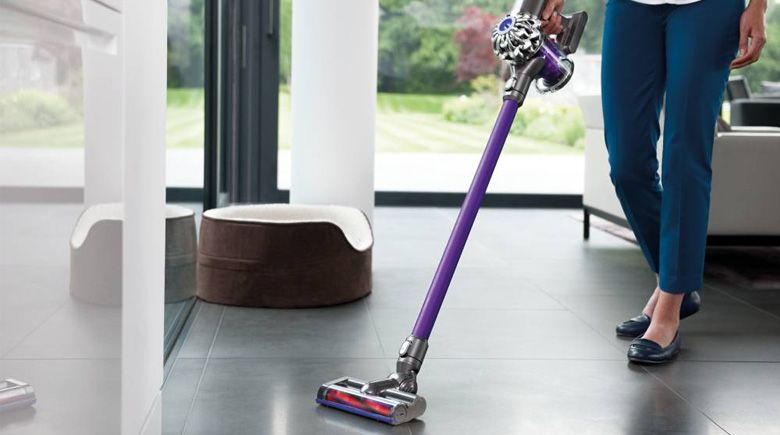 When it comes to cleaning your floors, perhaps one of the oldest methods and still one of the best is to employ the use of some type of vacuum cleaner. As it is with the majority of industries, as time has passed, technologies have advanced. These advancements have led to an overall improvement in vacuum cleaners as a whole, making the model choice and features abundant.

Did you know that vacuums used to be called sweepers?

The very first vacuum was invented by Daniel Hess in 1860, the birthplace was in West Union, Iowa. Since their birth, they have evolved tremendously and now come available in many shapes, sizes, and variations. These include corded, cordless, robotic, drum, wet versus dry, and backpack vacuums to name a handful, but there are many more. The two we are planning on talking about today is corded versus cordless designs. 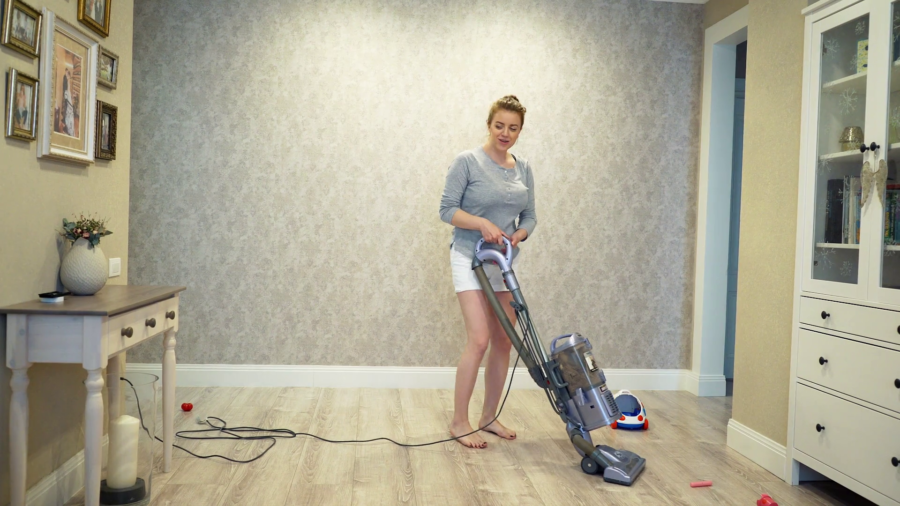 Corded vacuums are the more traditional style and found in almost every household in the United States of America and across the globe. Offering a solid performing device that has been proven time and time again, they do not require a battery or even a charge, simply plug in and go. They also tend to have a longer lifespan in general than cordless vacuum cleaners and can come in bagged or bagless styles, sometimes even offering HEPA filters as standard. Corded vacuums normally have an input of 1000 – 2000 watts, and have a lower price point than other types of vacuums on the market. Corded vacuums have become a mainstay on the market and do not seem to be going anywhere; for commercial use, they are the number one choice due to power, cost, and longevity. 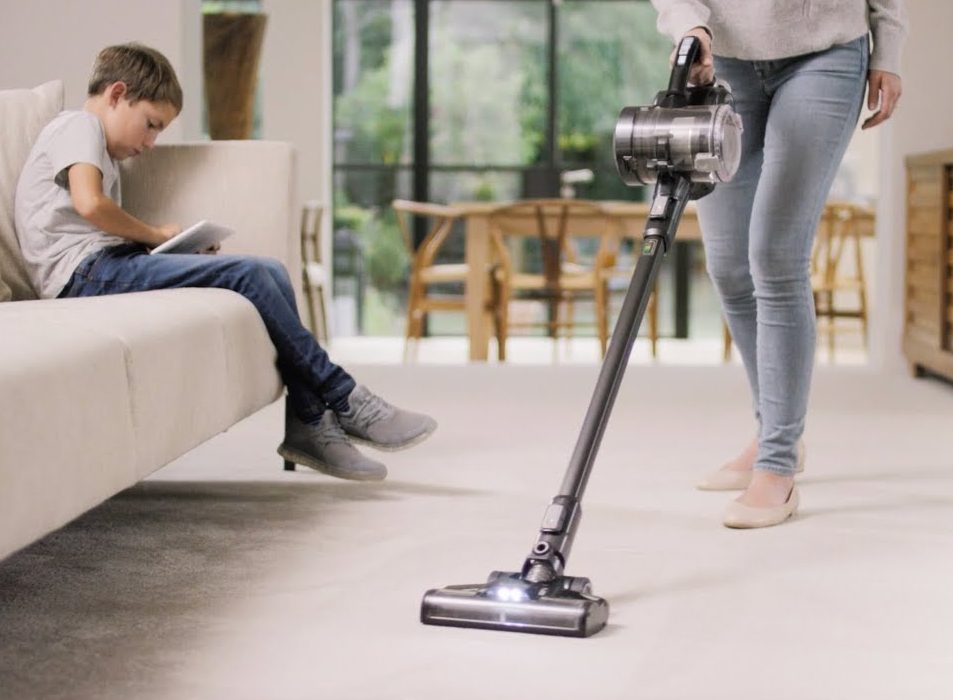 Cordless vacuums, on the other hand, are the wave of the future. While relatively new to the market, they are becoming more and more popular, one of the many reasons being that they make it easier for you to clean and reach those hard-to-reach spots without relying on a power source. Being able to easily pick up the vacuum and go clean anywhere inside and outside the home makes the use of the cordless type extremely convenient. They tend to operate between 20 – 200 watts, which isn’t so powerful especially for deep pile carpet but suffice for hardwood floors and tile etc. Unfortunately though, due to the lack of a power cord, they almost always have to be charged before and after any usage. For example, a typical stick type will have a battery life of around 5 – 20 minutes depending on the selected power setting, which isn’t a huge amount of time.

Cordless vacuum cleaners also are generally smaller than their corded cousins, which is a great benefit in today’s society where any space-saving comes as a huge advantage. One downside, however, is that many do not offer the choice of a HEPA filter. Another disadvantage is that cordless vacuums do have a tendency of not lasting as long as their counterparts because the batteries have a finite amount of charges available. Find one with a lengthy warranty, and you should be OK.

While vacuums have been around for over 150 years, they have continued to improve and grow with increasing consumer demand. While both cordless and corded types have both had turns in dominating the market for many years, the all-new robot vacuums are emerging as a contender, offering a way to clean floors without you even being in the same house. Simply press a button and bam, the robot sets out to clean without any further intervention. As technologies continue to improve and advance, there will be better and new machines entering the market each time. But the traditional corded and newer cordless vacuum cleaners are not going anywhere anytime soon.

ChooseVacuum.com is a participant in the Amazon Services LLC Associates Program, an affiliate advertising program designed to provide a means for sites to earn advertising fees by advertising and linking to Amazon.com.
We use cookies to ensure that we give you the best experience on our website. If you continue to use this site we will assume that you are happy with it.OkPrivacy policy